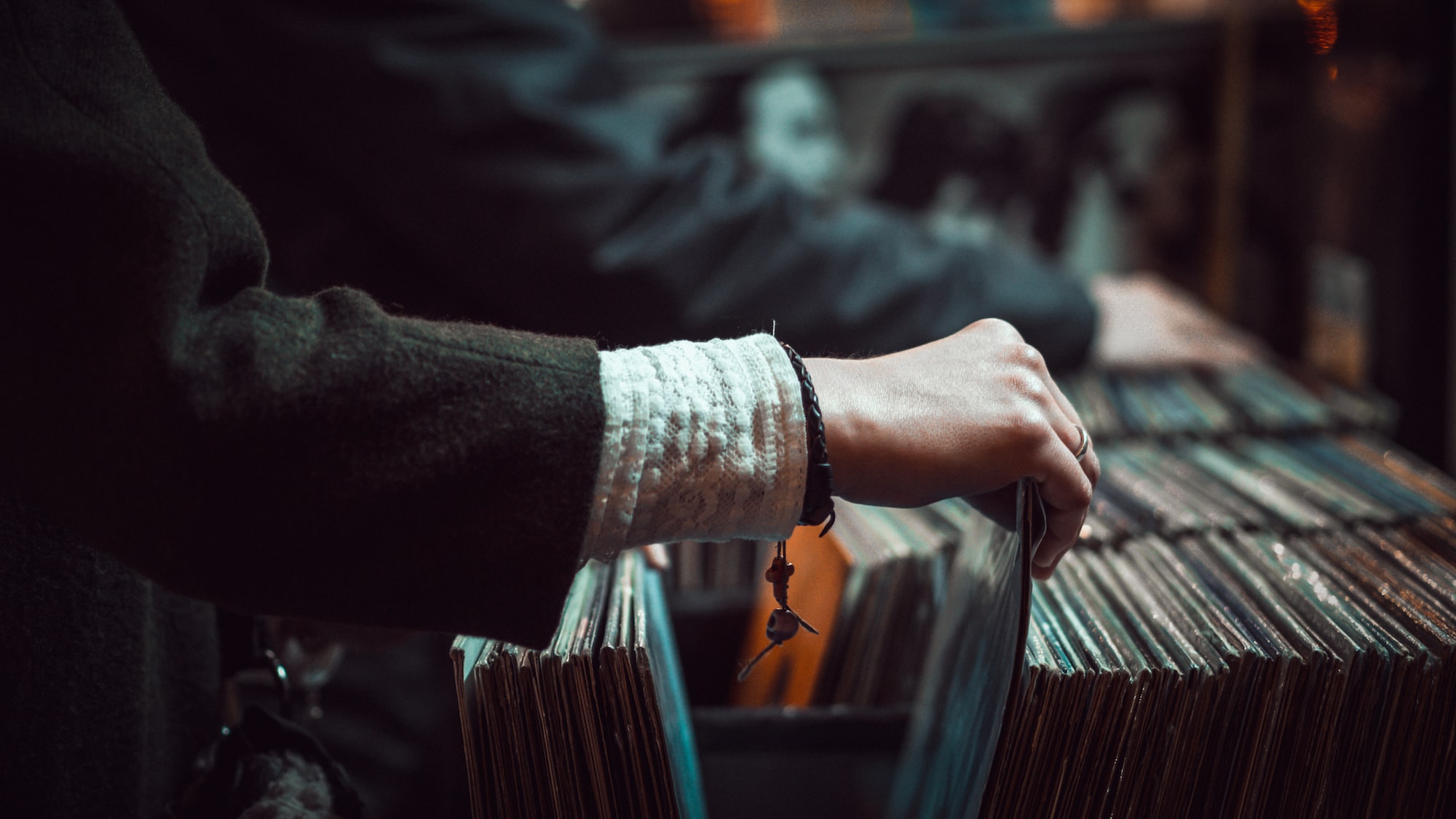 There's tons of Sorting Algorithms, however for interviews, being able to implement a select few and explain their time complexity should be enough.

Also check the sorting algorithms used by different languages, to see what they use.

Quick Sort is a Divide and Conquer algorithm. It picks an element as pivot and partitions the given array around the picked pivot. There are many different versions of Quick Sort that pick pivot in different ways. (e.g. First, Last, Random, or Median Element as pivot)

Merge Sort is a Divide and Conquer algorithm. It divides the input array into two halves, calls itself for the two halves, and then merges the two sorted halves.

Insertion sort works similar to the way you sort playing cards in your hands. The array is virtually split into a sorted and an unsorted part. Values from the unsorted part are picked and placed at the correct position in the sorted part.

Heap Sort is a comparison based sorting technique based on Max Heap. We first place the maximum element at the root and then poll repeatedly till heap is empty.

Bubble Sort works by repeatedly swapping the adjacent elements if they are in wrong order.

It's terrible, just explaining that should be enough.

Choice of Sorting algorithm in an interview is done based on time space trade-offs among other factors.

In real world, variations of above sorting algorithms are used.

For example Python uses an algorithm called Tim Sort which is a hybrid sorting algorithm, derived from Merge Sort and Insertion Sort, designed to perform well on many kinds of real-world data.

Hope the above resources helped you. Please let me know your thoughts down below. 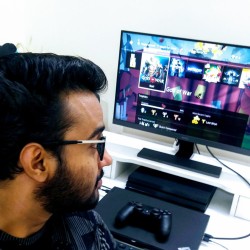 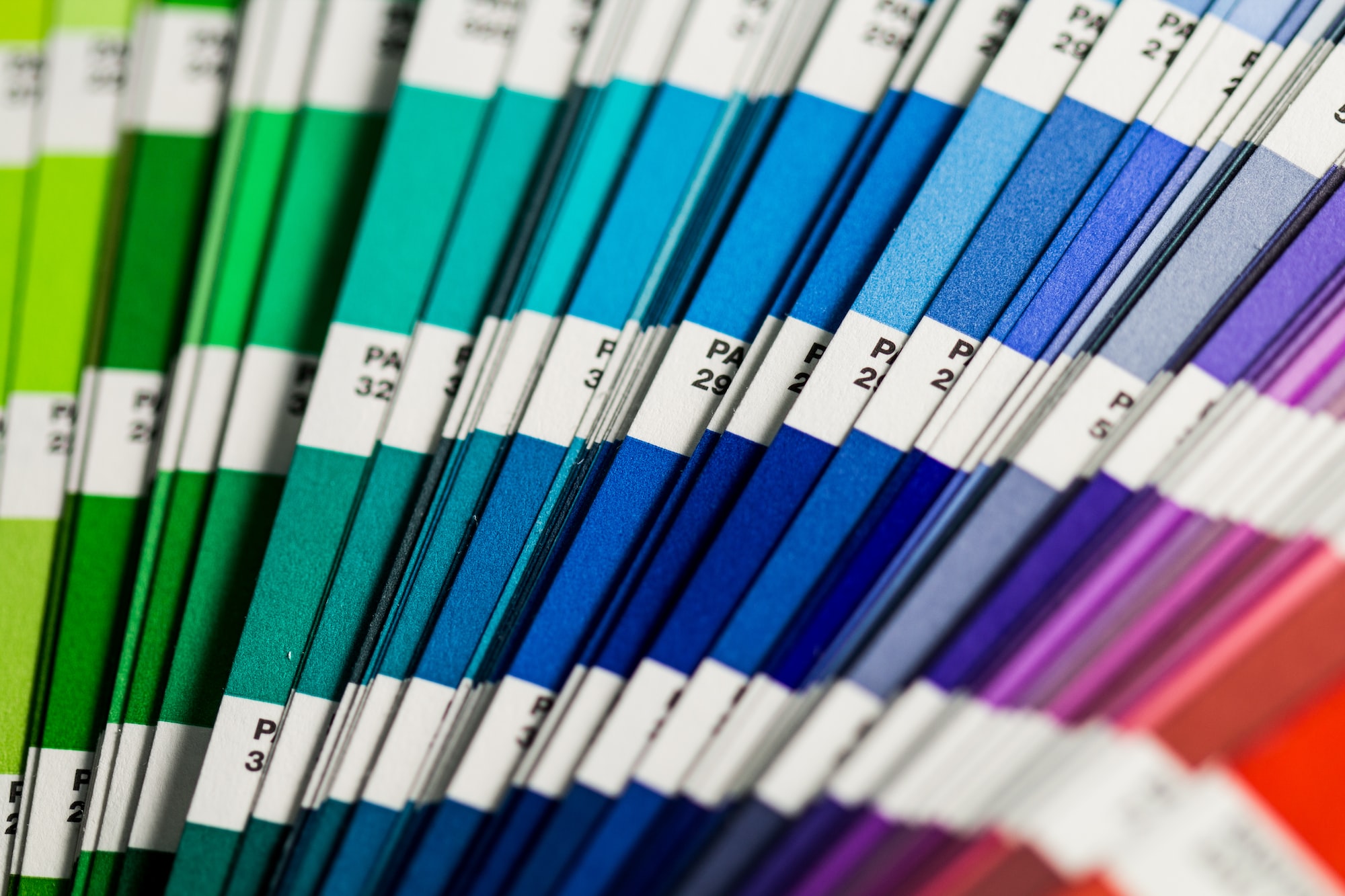 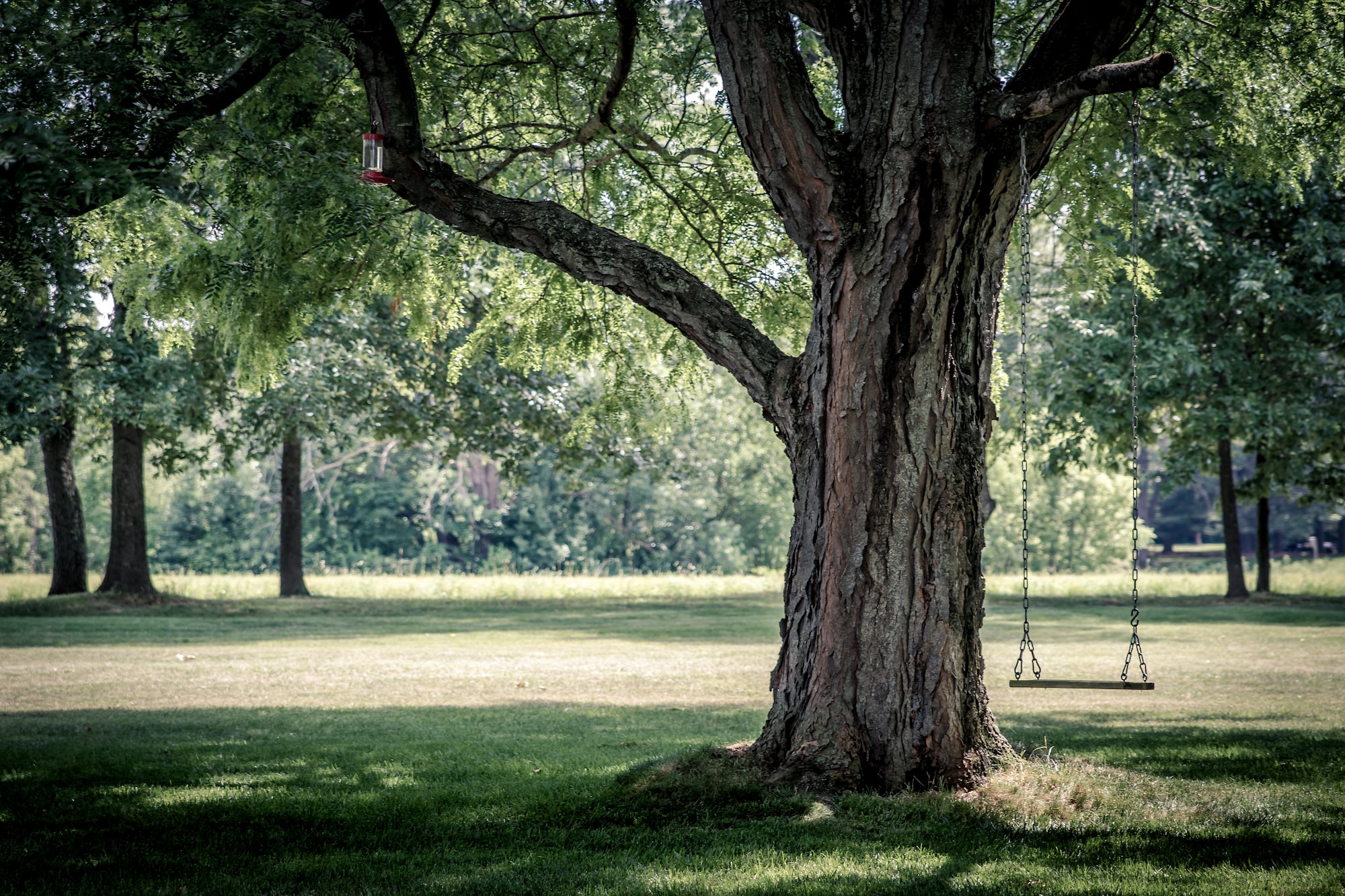